The guidelines provide key tools for media reporting at a time when record numbers of people have arrived seeking protection.

UNHCR, the UN Refugee Agency, and the National Union of Journalists have published updated reporting guidelines for journalists interested in covering situations of forced displacement in Ireland. Reporting on Refugees, Guidance by and for Journalists, aims to equip media with the necessary tools to report during the largest refugee emergency in Europe since World War II.

“Journalists play a key role in sharing the stories of refugees and asylum-seekers” said Enda O’Neill, Head of Office with UNHCR Ireland. “In doing so they illuminate the human realities behind the numbers. They also increase public understanding of the situations, such as war and human rights abuses, that have forced people to flee. By providing key definitions and terminology we hope these guidelines will support and encourage journalists to cover these sensitive issues in a responsible and accurate manner.”

The guidelines refer to key terms and definitions, including the different forms of protection available to refugees, to assist journalists in doing their work.

“These guidelines are an important resource in ensuring language used when reporting on refugees is appropriate and avoids causing harm using damaging terminology. NUJ members adhere to the union’s Code of Conduct and recognise the importance of ethical reporting.

“This guidance will further support best ways to convey information in the public interest on important stories and experiences, doing so in a manner that strives for quality, accurate journalism.

“Words matter. Words can be used as weapons and inappropriate language can have damaging consequences.”

The war in Ukraine has caused the largest movement of refugees in Europe since World War II. More than 7.9 million people have fled the country and another 5.9 million are displaced within Ukraine in less than one year, according to UNHCR. The only other country from which people have been forced to flee in similar numbers is Syria, but it took nearly 12 years of conflict to reach that figure.

The number of people seeking asylum in Ireland has also increased, but often reporting has not been focused on the reasons they may flee.

“The media plays an important role in debunking the myths that often appear on social media and explaining the reasons people are forced to leave home”, said the Irish Refugee Advisory Board. “Just as Irish emigrants were often the subject of misinformation and rumours in the past, refugees today face similar challenges which can ultimately have extremely negative effects on their lives in Ireland.”

The updated Reporting Guidelines can be found here.

A separate guide on key terms, including popular misconceptions about refugees, is available here.

UNHCR has also produced a guide on the rights of refugees and asylum-seekers when being featured in the media, which is available here. 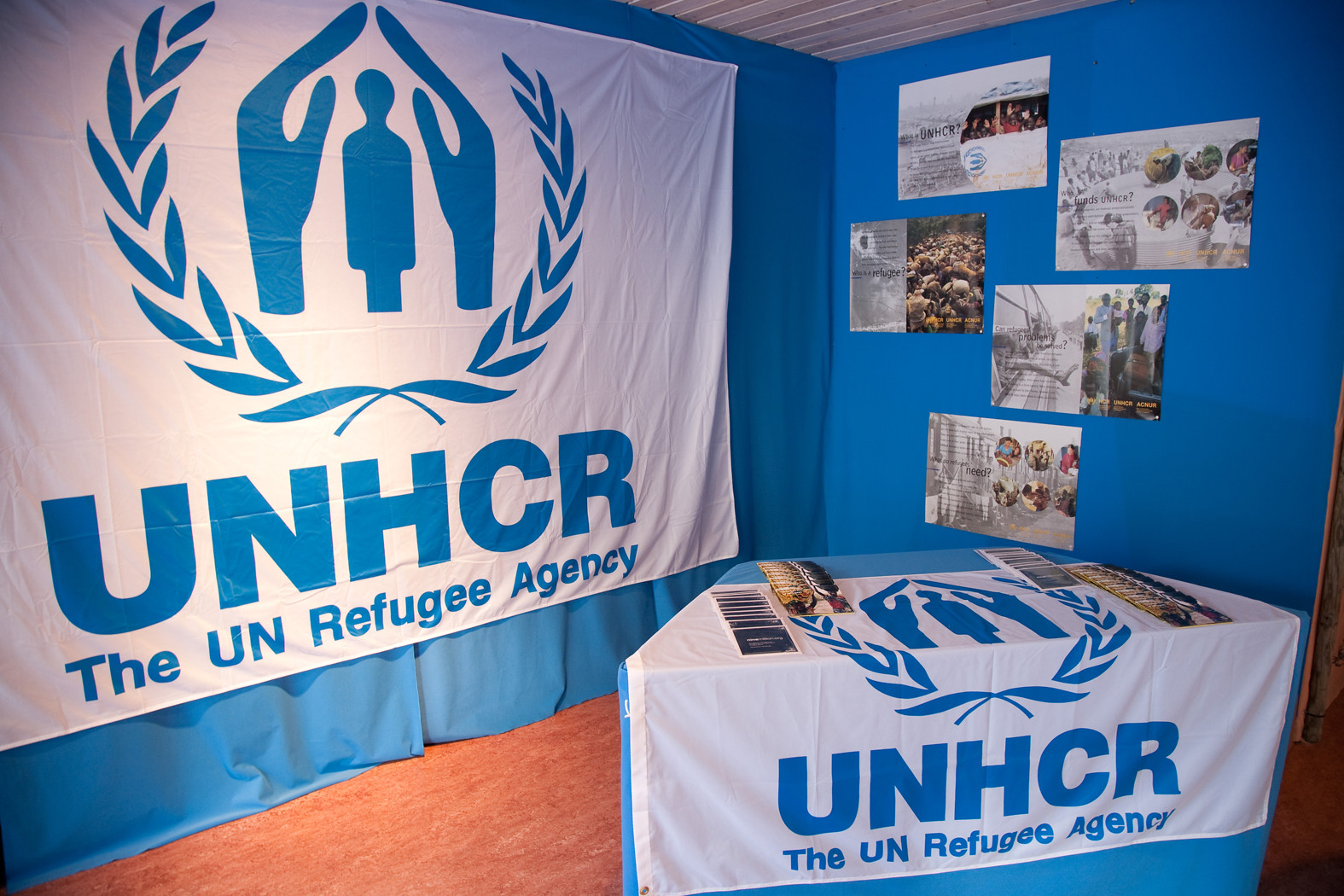