Last week, I blogged here on the “sameness” of many panel discussions on radio, where the same voices keep popping up again and again. That in turn led to a conversation with a radio producer about the difficulty in identifying new voices, and I got to thinking about how we could overcome that.

Som of you may already be familiar with Women On Air, which aims to increase the number of female voices on air. So it occurred to me, could we do the same thing with freelances? Many of us have specialised areas of knowledge, and could contribute to informed debate. And apart from anything els,e it’s another revenue stream for those of us who only (or predominantly) work in print.

So I’m starting a database, Freelance Voices, here and now. Help me by adding your name, areas of interest and a brief (50 words or so) bio below, and I’ll get back to you for contact details and put together a contact list.

[Postscript: Some people had expressed unease about releasing their contact details “into the wild”, as it were, so with this in mind I’m considering setting up a list which would have a restricted circulation to producers. At the moment, I’m thinking of a Google Doc, but if anyone out there knows or can think of a more appropriate tool, I’m all ears. If you’re interested, drop me a line at freelance@dublinfreelance.org] 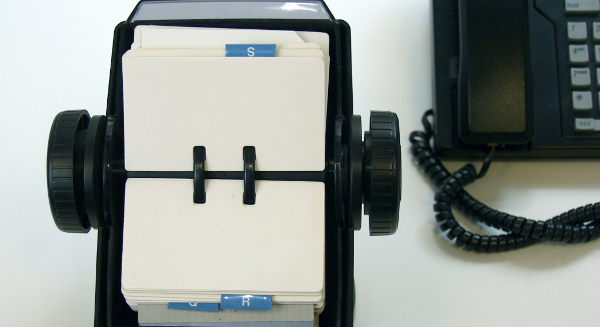