Just go into a crowded room and proclaim, ‘All the world’s a stage’ and listen to the loud response, ‘And all the men and women merely players.’ Then the proceedings will turn into a maudlin feat of recall as the collective memory will, with not inconsiderable effort, get though the entire speech. A few tears might even be shed.

Perhaps some of you did Shakespeare’s comedy As You Like It at school? If you did, you would doubtless have learned Jacques’ Seven Ages of Man speech off by heart. It’s one of those speeches you will never completely forget. It’s an accessible one that even surly teenagers appreciate, even if they’ll never get the ‘comedy’ of Shakespeare’s comedies.

The humble company of actors known as We Honest Troubadors have taken Jacques’ Seven Ages speech as a framework on which to build a spoken word theatrical performance for the Scene + Heard festival in Smock Alley Theatre. In The Seven Ages; Like It or Not, the evocative narration and singing of Alan O’Brien will be punctuated by original work from poets Berni Dwan, Michael J Whelan and Jimmy O’Connell, that will relate to each of the seven stages in turn.

Join us on our journey from ‘mewling and puking’ babies to the ancients, ‘Sans teeth, sans eyes, sans taste, sans everything,’ in Smock Alley Theatre on Saturday, February 22nd at 9.30 pm. In just one hour, and for just €10, we will encapsulate the ‘strange eventful history’ of an ordinary lifespan. 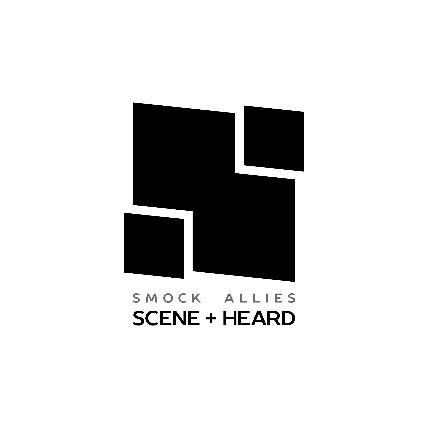