The National Union of Journalists has extended sympathy to the family of union life member and pioneering broadcaster Rodney Rice, who has died. 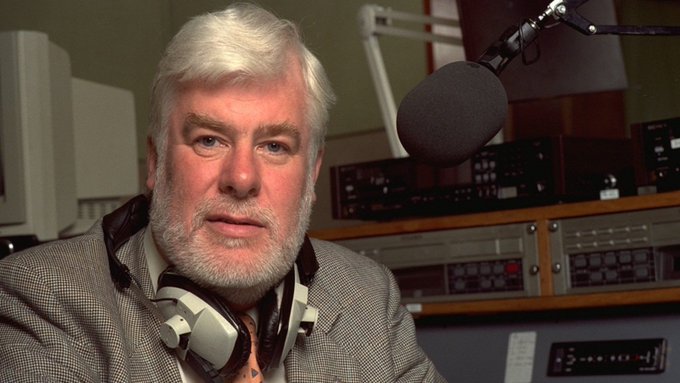 Séamus Dooley, Irish Secretary said: “Rodney was a consistent and fearless opponent of apartheid and a pioneer in his coverage of the developing world, always providing a platform for the voiceless. His weekly Saturday View was compulsive listening, not least because he eschewed the cult of personality, mediating not dominating debates.  “Worlds Apart” provided a window on the wider world and served as a reminder of our obligations to those beyond our shores. The greatest tribute we can pay to Rodney is to remain true to his authentic values at a time when  global solidarity is so essential”.

Condolences from his NUJ colleagues to his wife Margo, to Cian, Caitriona and Eoghan, to the members of his extended family and to all who mourn the loss of a great friend and comrade.