THE National Union of Journalists has expressed grave disappointment at the announcement by the Director of Public Prosecutions in Northern Ireland that a decision has been taken not to prosecute in the Martin O’Hagan murder case. 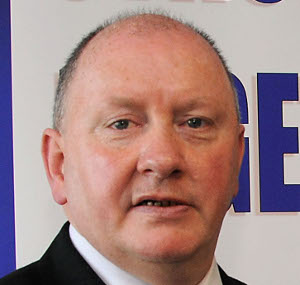 Irish Secretary Seamus Dooley said the union was disturbed by the announcement.  The DPP was quoted as saying the decision was made after careful consideration of “available evidence”.

Mr Dooley said: “This union does not accept that the State can walk away from this case. The murder of Martin O’Hagan was an outrageous act of violence which cannot go unpunished.

We will continue to campaign for a full investigation leading to the conviction of those responsible for the murder of our friend and colleague. Martin’s family, friends and colleagues remain determined to see justice done in this case”.